Mother's Day is on the way, it is 13th May this year. Let's us know more about Mother's Day.

In the U.S.A Mothers' Day is a holiday celebrated on second Sunday in May. It is a day when children honor their mothers with cards, gifts, and flowers. First observance in Philadelphia, Pa. in1907, it is based on suggestions by Julia Ward Howe in 1872 and by Anna Jarvisin 1907.

Although it wasn't celebrated in the U.S.until 1907, there were days honoring mothers even in the days of ancient Greece. In those days, however, it was Rhea, the Mother of the gods that was given honor.

Later, in the 1600's, in England there wasan annual observance called "Mothering Sunday." It was celebrated during June, on the fourth Sunday. On Mothering Sunday, the servants, who generally lived with their employers, were encouraged to return home and honor their mothers. It was traditional for them to bring a special cake along to celebrate the occasion.

In the U.S.A, in 1907 Ana Jarvis, from Philadelphia, began a campaign to establish a national Mother's Day. Jarvispersuaded her mother's church in Grafton, West Virginia to celebrate Mother'sDay on the second anniversary of her mother's death, the 2nd Sunday of May. The next year Mother's Day was also celebrated in Philadelphia.

Jarvis and others began a letter-writingcampaign to ministers, businessmen, and politicians in their quest to establisha national Mother's Day. They were successful. President Woodrow Wilson, in1914, made the official announcement proclaiming Mother's Day a nationalobservance that was to be held each year on the 2nd Sunday of May. 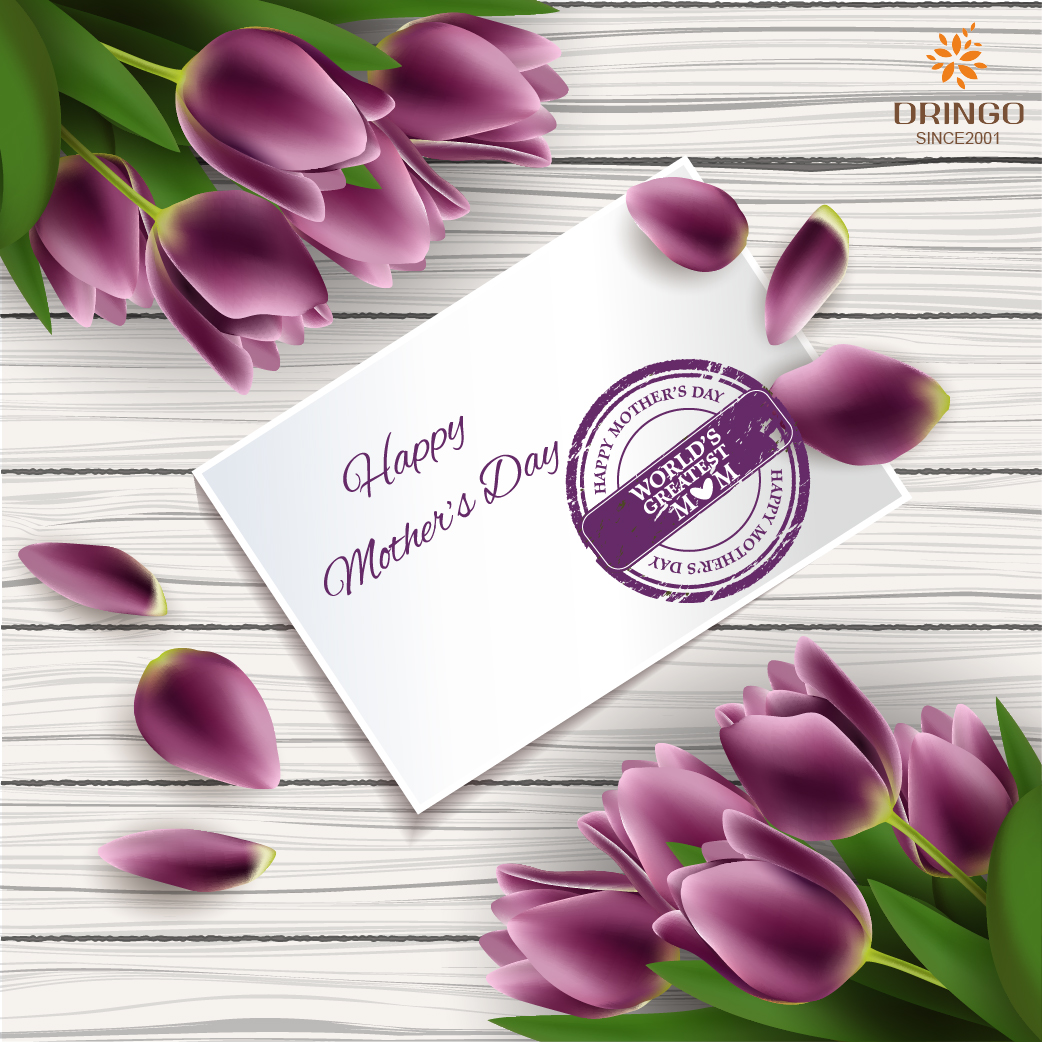 Many other countries of the world celebrate their own Mother's Day at different times throughout the year. Denmark, Finland, Italy, Turkey, Australia, and Belgium celebrate Mother's Day on the second Sunday in May, as in the U.S.A

Currently, Mother's Day is becoming popular in Aisa. People will send gift to their Mothers and say: " I love you, Mom." In China, many kindergartens will teach kids to DIY some gifts for Mom...  Gifts including cards, Cookies, Candies and flowers. Carnation is one of the popular flowers for Mother's day for sure.

Dringo Food can work out Mother's Day products for you! Please contact with us if you need kind of products. Thank you! 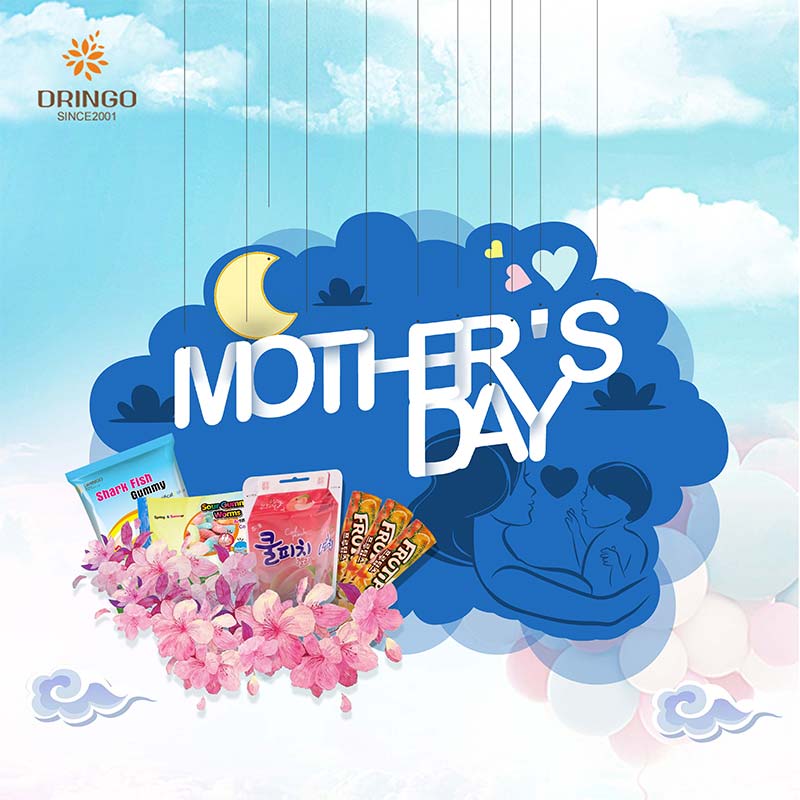