Women's Day again! Shenzhen Rungu Food Co., Ltd is here wish you have a happy Holiday.
Celebrate International  Women ’s  Day  with these empowering  Happy   Women ’s  Day quotes. International  Women ’s  Day  or IWD is remembered all around the world everyMarch 8. It’s also celebrated on August 9th each year in  South  Africa under the name National  Women ’s  Day  as a public holiday.
While the first observance of a Women's Day was held on February 28, 1909 in  New York , March 8 was suggested by the 1910 International Woman's Conference to become an "International Woman's Day." After women gained suffrage in  Soviet Russia  in 1917, March 8 became a national holiday there. The day was then predominantly celebrated by the socialist movement and communist countries until it was adopted in 1975 by the United Nations.
In a message in support of International Women's Day, the UN Secretary-General  António Guterres  commented on how women's rights  were being "reduced, restricted and reversed". With men still in leadership positions and a widening economic gender gap,  he called for change " by empowering women at all levels, enabling their voices to be heard and giving them control over their own lives and over the future of our world". 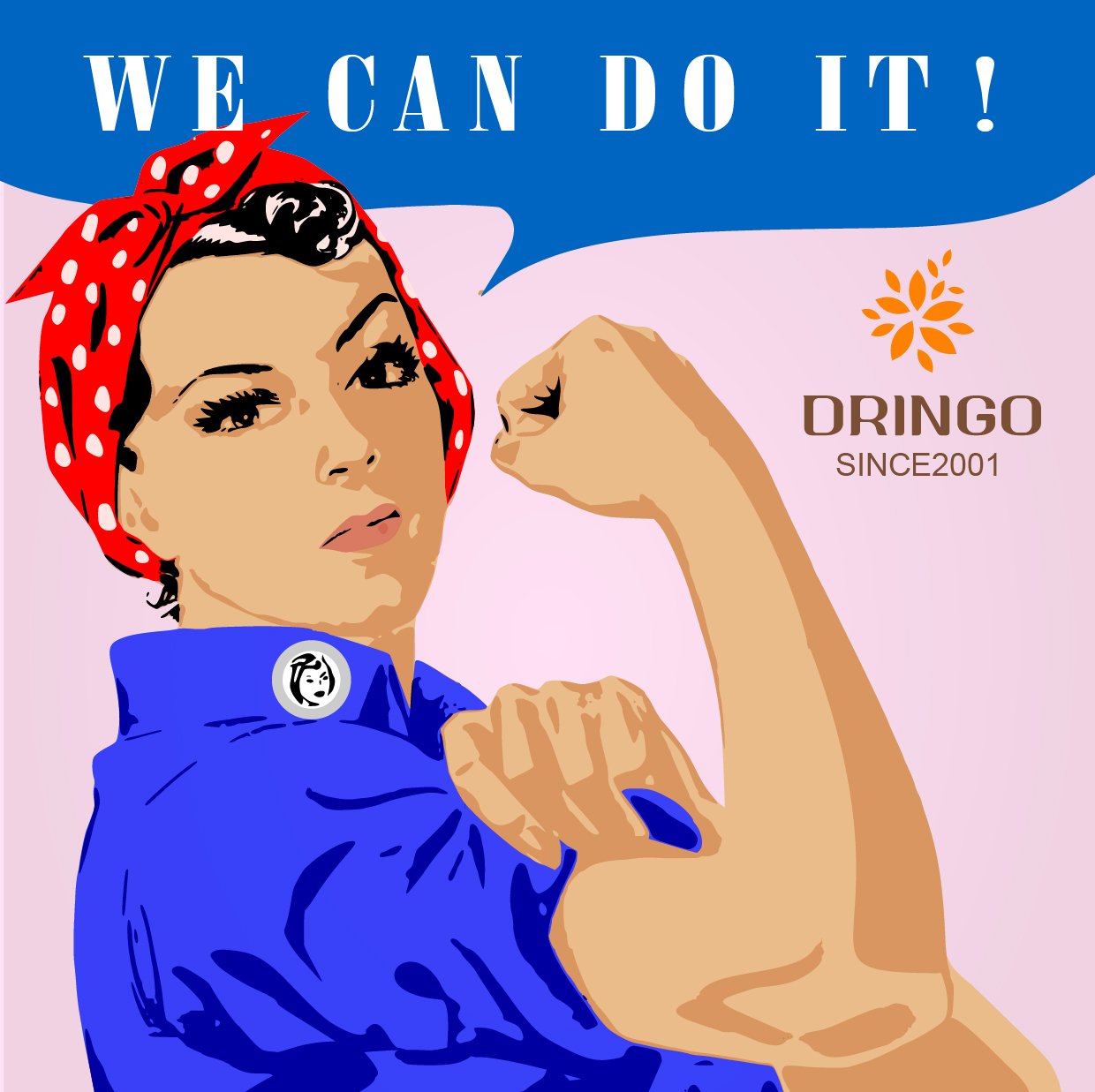 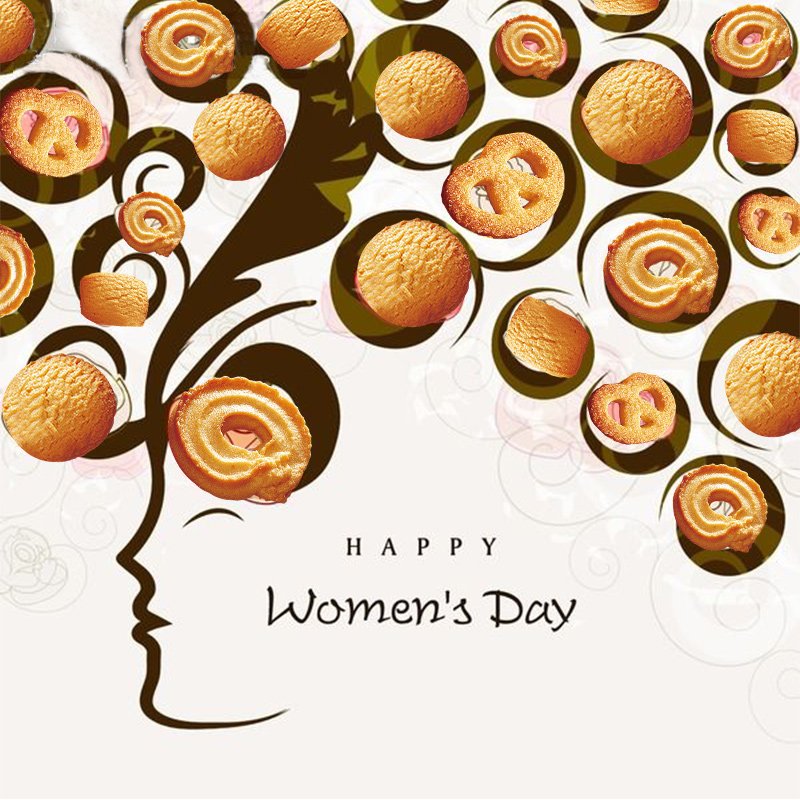